"Our company is constantly innovating and keeps up with the times" we are complex, fast and work at 110%

INCOTERMS is a series of pre-defined commercial terms, prepared and published by the International Chamber of Commerce in Paris (ICC) since 1936. So far, Incoterms were published in the years 1953, 1967, 1980, 1990, 2000 and 2010. Earlier versions do not require the publishing of new versions of terms. To avoid any incorrect interpretation it is always necessary to list in a contract the following statement: “Chosen Incoterms rule, including the agreed location followed by version of Incoterms” (see below).

INCOTERMS does not constitute a legal document and they do not become binding until the parties involved refer to them in the text of the contract. INCOTERMS rules indicate which of the parties is supposed to provide the transport or insurance, when the seller delivers the goods to the buyer and the costs of each party. Incoterms rules do not publish any information about the price of goods or methods of payment. They do not deal with the transfer of ownership of the goods, nor with the consequences of breaking the contract. 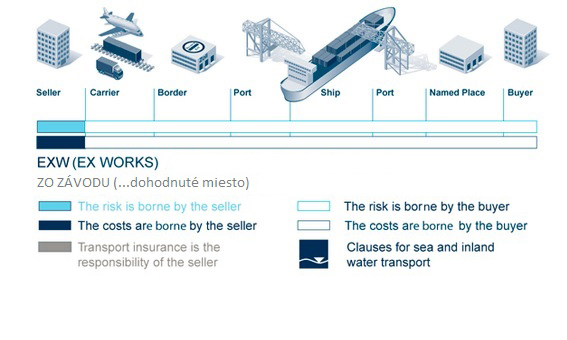 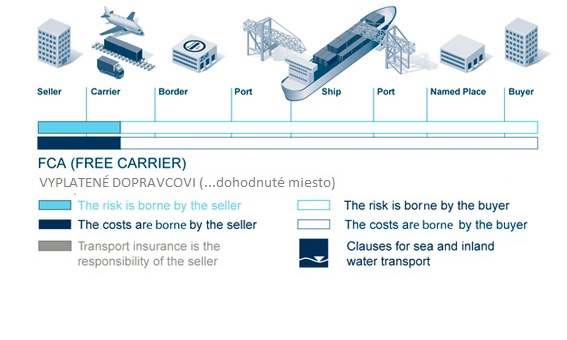 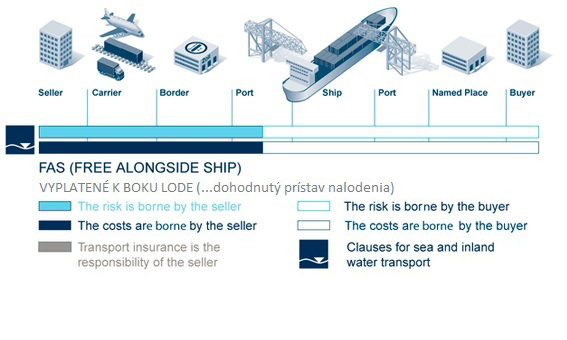 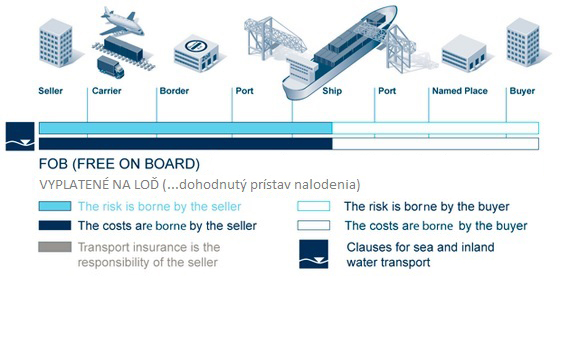 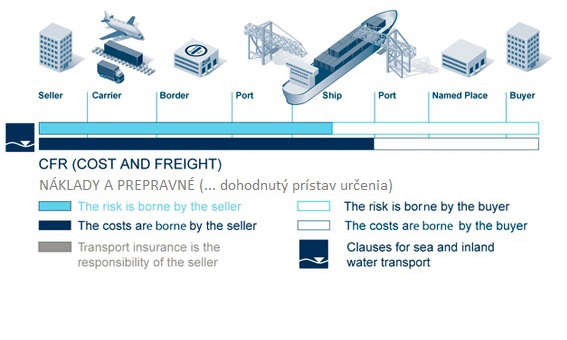 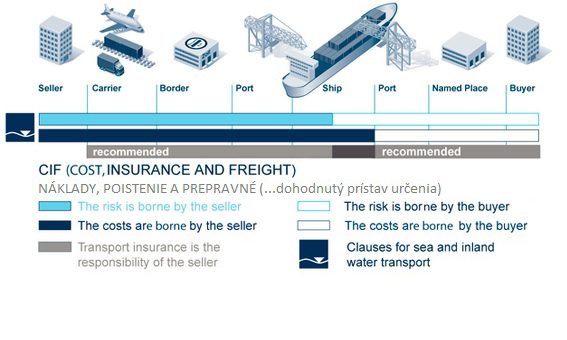 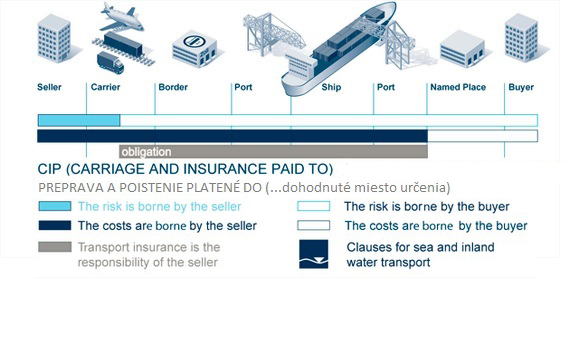 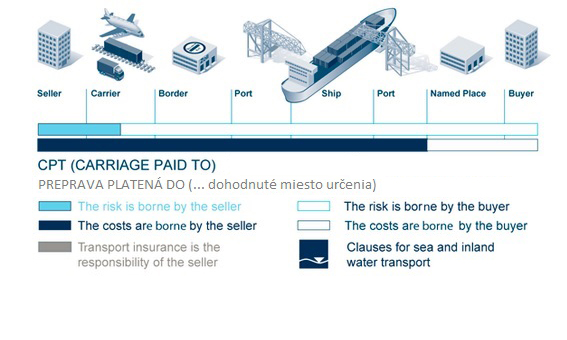 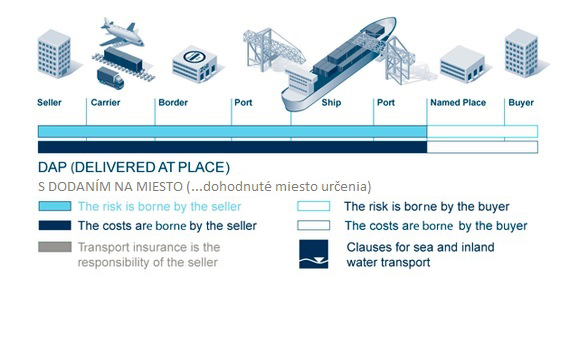 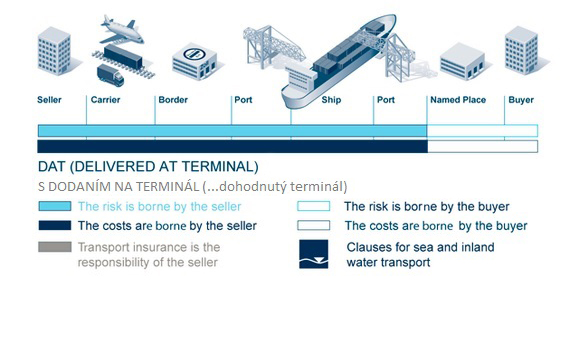 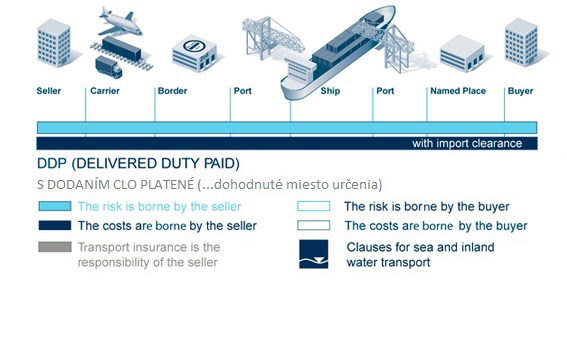